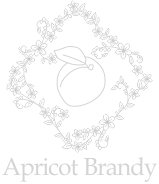 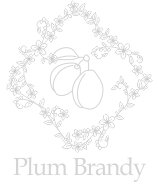 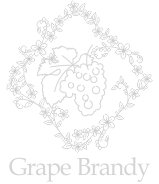 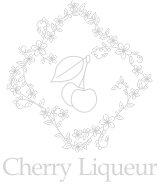 Don't forget to take a peek

... About Nature and Yeasts

It is considered that our small Blue planet started its journey around the Sun 4.5B years ago.
First unicellular organisms appeared half a billion years later. Science claims that yeast history
is over 200M years old. The appearance of modern fruit plants, more than 125M years ago,
could have led to the appearance of the yeast that used simple sugars for food. It is assumed
that the first fermentation is about as old as the first fruit. The question is, however,
which came first, the fruits or the yeast strain that feeds upon them?
The chicken or the egg, that is the question! The answer lays in the evolution.

... About Human and Distilling

It is believed that the first Homo Sapiens, a "wise" man, anatomically modern human,
appeared 200K years ago. The first use of yeast is allegedly older than the first alphabet.
Hieroglyphics state that the ancient Egyptians used yeast and fermentation process to make
alcoholic beverages and yeast bread more than 5K years ago. By the invention of the microscope,
Louis Pasteur could identify the living organisms responsible for the process of alcoholic
fermentation in the late 1860s. The first alcoholic distillation of fermented content in
a technologically efficient way was carried out in the 8th century by the Arabic alchemist
Abu Musa Jabir ibn Hayyan. But, distilled alcohol was used exclusively for ritual or medicine.
The first documented use of distilled alcohol as a drink was at the Italian medical school in
the 12th century. The first book on the subject, The Art of Simple Distillation printed in 1500
by Hieronymus Braunschweig, treats distilled alcohol as medicine. One of the first travelogue,
John Taylor's The Penniless Pilgrimage printed in 1618, mentions "aqua vitae" as distilled
alcohol used for recreational drinking. Distilling had finally found its audience.

My from-soil-to-brandy technology focuses on researching and documenting all the steps
and procedures involved in the final quality of the brandy. The pursuit for perfect brandy is
an infinitely interesting and inspiring journey that brings joy.
Bottled brandy is a success we all celebrate.

This brandy is made in an artisan manner using all five senses.
The fragrance of fruits, the taste of distillate, the face of fire, the warmth of pot still and
the sound of brandy flowing. In addition, I use modern and high-quality devices, tools and
equipment, but with traditional approach using double distillation. Every brandy I transfuse
from a fruit into the bottle has its story with ID card on origin, age and status.
Rakia Chardaklia is a brandy that joins people with their memories.

Content of these pages, texts and images are copyrighted work.
"Ракија Чардаклија" is a trademark registered with a national trademark office.
All rights reserved.